So the critique aka progress review didn't go to plan . . . in fact it went in the completely opposite way to what I was expecting. I was presenting to Ken & Emma, both who are not my personal tutor, Ken who is the lead theory tutor [but was involved in the assessment of unit 01] and Emma, who has only recently joint the course and who didn't know any of my previous practice. Both tutors felt that the work that was discussed was too disconnected. Ken mentioned that he liked the process of analyzing the text and both of them briefly looked at the completed manifesto. The felt that the furniture had arrived at an end outcome and that this was too soon [I hadn't mentioned that this was the end result, but at some point once the trajectory lines were extruded and given a scale, they had to be given some form of notion/identify]. They wasn't interested in the ideas behind the video work and if I am honest I didn't feel that they really looked and read through my presentation sheets in much detail. 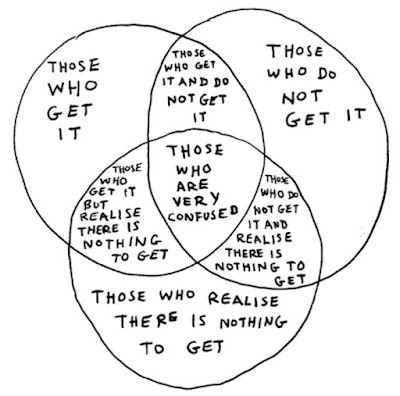 I was given references that started a discussion about the exhibition space, discussing the work of Simon Startling and his VR walk through [a which point I highlighted that I am not interested in using nor exploring VR [virtual reality]. They spoke about the observation process and that I had been walking around these spaces, and at this point it very much felt like I was talking about my unit 01 work [of which Ken assessed and Emma was non the wiser of]. If I am honest to my frustration [and of no fault of Emma's but she was giving me suggestions about what would be interested which was identical to what I had submitted for Unit 01, and Ken wasn't supporting me in mentioning that I had already done this type of work. They mentioned that the project needed to become more complex and that I should re-look back over the observation process and direct the project more towards creating an architectural type intervention that is an extension of the current body of work [a series of sculptures by Richard Serra].

Critiques where you don't get the feedback you were hoping for, I am fine with. I am fine with tutors not fully understanding my ideas and if I need to go a few steps back then so be it. I think what bothered me [and I will not be disclosing too much out of respect for both myself and my peers] is that throughout the day it felt as if there were moments of conflicting information. The less you actually presented, the better the feedback seem to appear? and others outcomes that seemed very removed from research were considered "good". I do not want this to be taken in anyway as myself being bitter, but at this level I just expected there to be a more professional and rigor response to the way we should be presenting and the volume of work, considering this is the only critique for unit 2 that is in theory a presentation of almost 3 months worth of work. 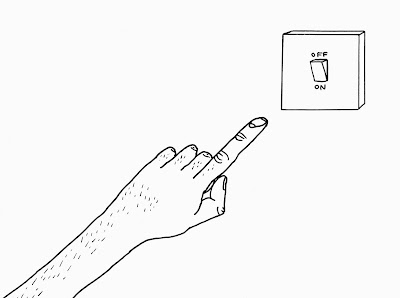 Defeated at this current moment in time is an understatement and it is back to the drawing board to consider what elements will be taken forward. I am going to give myself a few days removed from the studio and the work as I may approach it from a negative point of view.
Posted by Dan Fardell at 09:19