Wayward focus of narrative environments, landscape art and architecture and community based projects

Wayward set up a plant adoption agency 'what makes a good plant parent?" 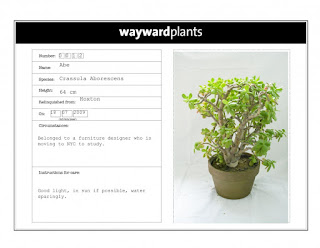 Project 01: Union Street Urban Orchard: Series of different shed structures, each with a different function. Plant exchange and community based build. projects are all temporary 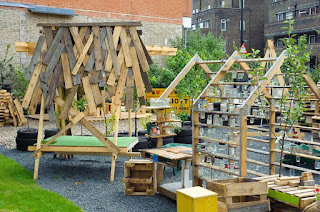 Project 02: Helsinki Plant Tram: Influenced by the culture of the tram and roller coasters, the plant adoption scheme become mobile and moved around Helsinki via its tram network. A timber framed plant bed named the "Plantacoaster" become the new home for a variety of plants. Their projects are both educational and adventurous. 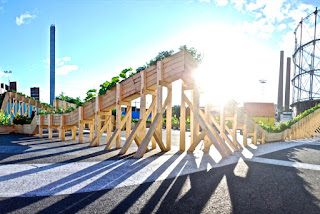 Project 03: Borough Market: A multi-functional space that included plant schemes and the use of recycling

Project 04: White Chapel Plant Exhibition: Project based around sc-fi plants and included botanical stories influenced by children. This project was collaborated on with illustrators who brought the children's ideas to life. 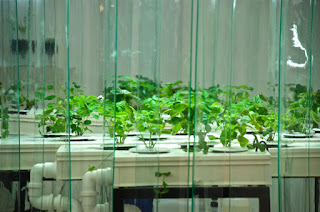 Project 05: Spice pavilion: architectural structure that housed and educated people about spices form around the world.

Project 06: Farmopolis: Recent project based in Greewhich. Focus on urban farming and public green space, what this should entail and how it should operate. A sustainable scheme that has just received its largest ever  plant adoption form Chelsea flower show [15,000]

Wayward are certainly a quirky company and seem to have fun involved in every stage of the project, who ever knew adopting plants would become so trendy.